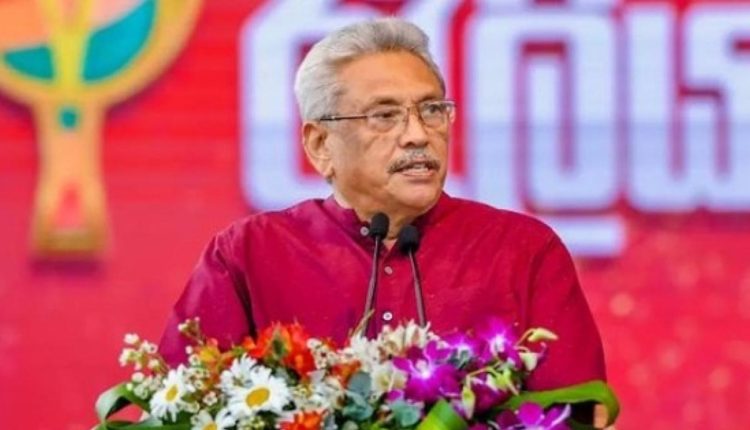 Colombo: Sri Lankan President Gotabaya Rajapaksa has signed his resignation letter, and the Speaker of Parliament will publicly announce it to the nation tomorrow.

According to Sri Lanka newspaper reports the resignation was signed and handed over to a senior government official who will hand it over to Speaker Mahinda Yapa Abeywardena.

Gotabaya Rajapaksa left the President’s House shortly before thousands of protesters stormed it on Saturday.