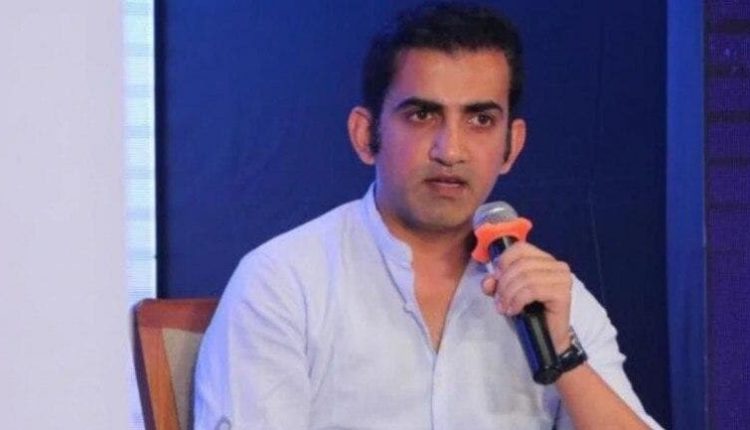 Sri Lanka Will Be A Threat And Will Take A Lot Of Confidence In The T20 World Cup: Gautam Gambhir

Gambhir spoke on which qualifying team could cause India the most problem at the World Cup, “Sri Lanka, because of the kind of success they have had at the Asia Cup. The way they are playing, the way they are probably peaking at the right time. And with Chameera and Lahiru Kumara coming in, they probably got most of their places covered. They are going to be a threat and so they are going to take a lot of confidence in the T20 World Cup.”

Speaking on whether India would rather face West Indies or Sri Lanka in the group stages of the tournament, Irfan Pathan said, “If India is in top form by the time they play one of these two teams, they won’t mind any team. But look, you don’t know which West Indies side will turn up that day and they can actually take the game away from any side in the world. That’s how they play their cricket, fearlessly. But I think the quality of the Sri Lankan side is much better, as far as the spin bowling and batting is concerned. Recently, they have beaten India in the Asia Cup. So, I don’t think India will want to avoid any team, but if they want to prepare more, they will prepare more for Sri Lanka than West Indies.”