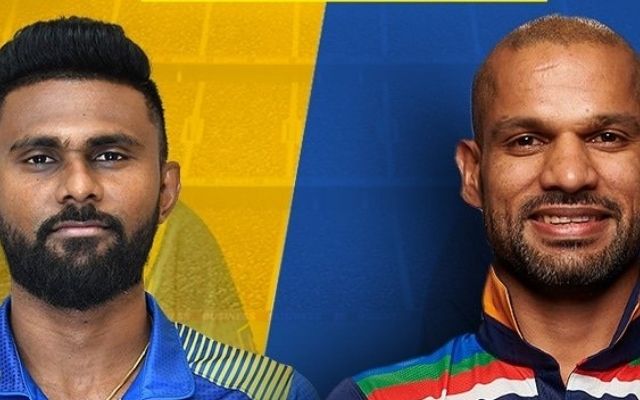 Sri Lanka vs India ODI Series To Start From July 13

The official broadcaster of Sri Lanka vs India cricket matches on Monday announced the schedule for the upcoming six white-ball ties.

The 3-match ODI series will begin from July 13 and conclude in July, whereas the first of the three T20I matches will be played on July 21.

As BCCI is yet to announce the squad for the much-anticipated series, speculations are on riff over the playing eleven.

According to cricket experts, Shikhar Dhawan, Hardik Pandya, Yuzvendra Chahal, Suryakumar Yadav, Sanju Samson, Ishan Kishan, Navdeep Saini, and Kuldeep Yadav are some of the players who are certain of finding a place.

While Shikhar Dhawan is expected to lead the team, a fully-fit Shreyas Iyer is another captaincy option.

This is for the first time in Indian cricket history that, two India will be playing in different countries at the same time.

The Virat Kohli-led side will be preparing for the five-match Test series against England at the same time and the Test squad is already in the UK for the World Test Championships final against New Zealand from June 18.