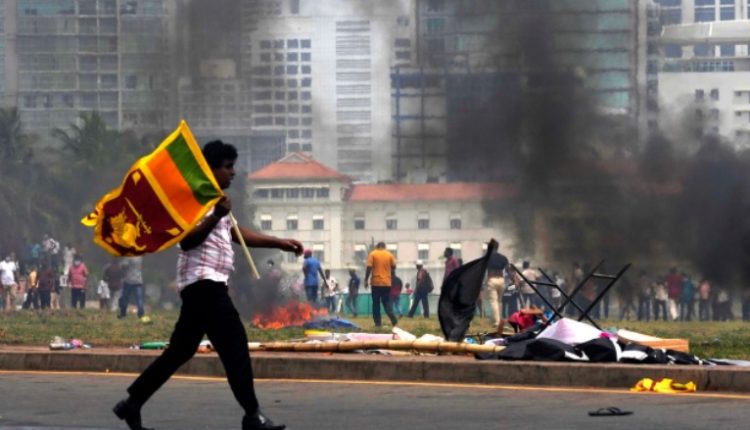 Colombo: Sri Lanka on Monday announced that it will impose a nationwide curfew from 8 pm today. It will remain effective till 5 AM on Tuesday.

On the other hand, Sri Lanka’s new Prime Minister will address the crisis-hit nation today.

Ranil Wickremesinghe, appointed prime minister on Thursday, said he would give a “full explanation” of the financial crisis that has devastated the country. “There is a lot to be done and undone. We are prioritising matters, rest assured they shall be addressed as early as possible,” he said in a series of tweets on Sunday.

The economic crisis in the country led to widespread protests against President Gotabaya Rajapaksa and his family. The fighting between government supporters and protesters killed 9 people and wounded 300.

Following this, Prime Minister Mahinda Rajapaksa was forced to resign and Wickremesinghe was appointed as the new PM.

Three Held With Over 12 Quintals Of Ganja In Gajapati