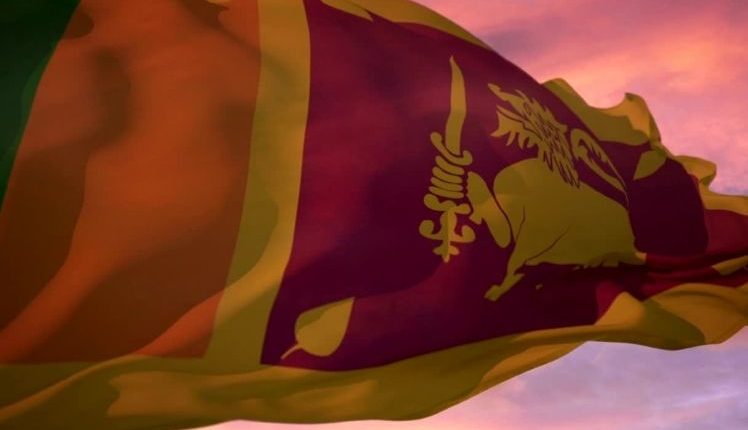 Colombo: Amid the country’s economic crisis, Sri Lanka has relaxed import restrictions on 369 items in March and April this year, the country’s Ministry of Finance said on Wednesday.

Sri Lankan Prime Minister Ranil Wickremesinghe, in his capacity as the Minister of Finance, Economic Stabilization and National Policies, has issued a gazette notification on the relaxation, the Ministry said in a press statement.

Earlier, those who wanted to import any of the 369 items had to obtain an import licence, and the decision to restrict the import was taken to reduce foreign currency spending on foreign products.

On Monday, Sri Lanka’s central bank announced that it will ensure importers have access to adequate foreign exchange through the banking sector to import essential items.

Sri Lanka is witnessing an unprecedented economic crisis and political crisis. Large scale protests have been taking place for months, leading to the ouster of former Prime Minister Mahinda Rajapaksa.

Wickremesinghe on Sunday said that five finance committees and 10 oversight committees will be appointed to resolve the economic and political crisis faced by the country.

Biotin-Rich Foods To Add To Your Diet