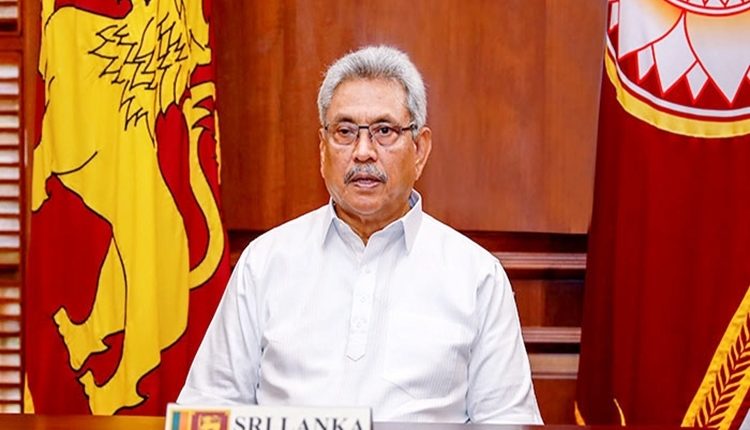 Maldives: Sri Lankan President Gotabaya Rajapaksa, who is expected to resign today, arrived in Maldives early this morning following massive protests against him. He was received by Maldivian government officials at the Velana airport in Male.

President Rajapaksa, his wife and a bodyguard were among four passengers on board an Antonov-32 military aircraft which took off from Colombo international airport for the Maldives last night, sources have said.

Gotabaya Rajapaksa had promised to resign on Wednesday and clear the way for a “peaceful transition of power”. Sources say the Lankan parliament will convene a special session on July 15 to finalise the name of the new President.

As president, Gotabaya Rajapaksa enjoys immunity from arrest, and he wanted to go abroad before stepping down to avoid the possibility of being detained.