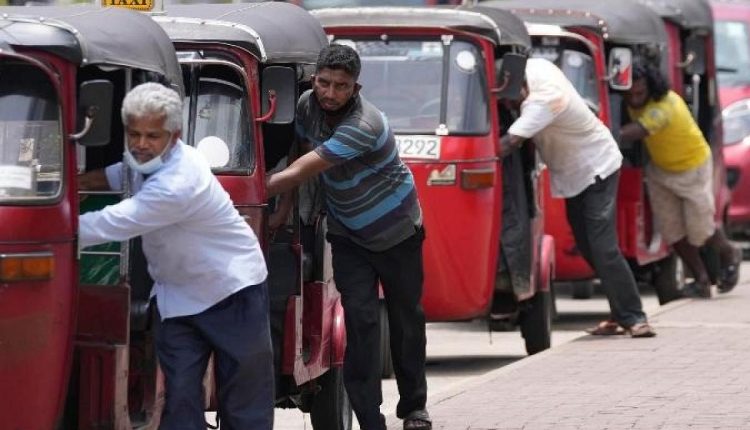 Sri Lanka PM Says Country Has Run Out of Petrol

Colombo: Sri Lanka’s new prime minister Ranil Wickremesinghe said on Monday the crisis-hit nation was down to its last day of petrol, as the country’s power minister told citizens not to join the lengthy fuel queues that have galvanised weeks of anti-government protests.

Ranil Wickremesinghe, appointed prime minister on Thursday, said in an address to the nation the country urgently needed $75 million in foreign exchange to pay for essential imports.

He also warned that fuel and electricity tariffs will be raised substantially and his government will also sell off its loss-making national carrier to reduce losses.

Sri Lanka has sought an IMF bailout and one of the key demands of the international lender is for Colombo to divest loss-making state enterprises, including Sri Lankan Airlines whose carried-forward losses exceed a billion dollars.

Two shipments of petrol and two of diesel using an Indian credit line could provide relief in the next few days, he added, but the country is also facing a shortage of 14 essential medicines.

The crisis led to widespread protests against President Gotabaya Rajapaksa and his family, culminating in the resignation of his elder brother Mahinda as prime minister last week after fighting between government supporters and protesters killed 9 people and wounded 300.