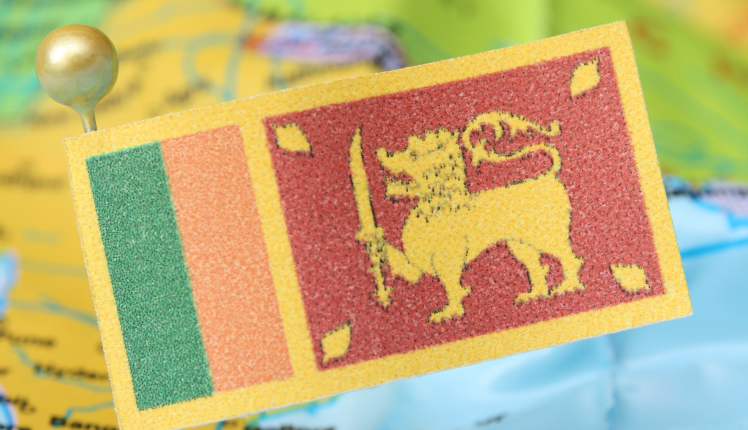 Colombo: Sri Lanka’s Central Bank on Thursday announced that the country will lower the maximum amount of foreign currency that individuals can possess to $10,000 from $15,000.

The central bank announced Thursday to penalize anyone who holds it for more than three months,  as police fired tear gas and water cannons at thousands of students demanding the government step down for failing to solve the country’s economic crisis.

The students from the Inter-University Students’ Federation attempted to march to the presidential residence but were blocked by police in the commercial centre of the capital, Colombo.

Central Bank Governor Nandalal Weerasinghe said people must place their excess foreign currency in a bank or convert it into local currency within two weeks. After that time, Central Bank officials and police will conduct raids and anyone violating the new rules will be fined, he said.

Sri Lanka, near bankruptcy, has suspended up to USD 7 billion of foreign loan payments due to be repaid this year because of a foreign currency crisis. The country must repay USD 25 billion as foreign debt by 2026 out of a total USD 51 billion.