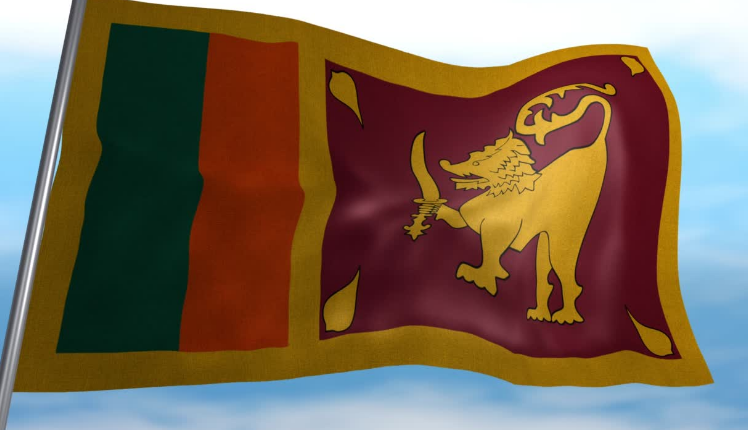 Colombo: Sri Lankan authorities on Monday imposed a nationwide curfew and Army troops were deployed in the capital–Colombo.

The violence occurred following reports that Mahinda Rajapaksa may offer to stand down as Prime Minister, as pressure mounted on the embattled government led by his younger brother and President Gotabaya Rajapaksa to form an interim administration to overcome the worst economic crisis facing the country.

Curfew was imposed islandwide with immediate effect until further notice, a police spokesperson was quoted as saying by the local media.

A military contingent was deployed to the protest site to assist law enforcement. The Rajapaksa brothers – President Gotabaya Rajapaksa and Prime Minister Mahinda Rajapaksa – have so far defied calls for their resignation.

In a special Cabinet meeting on Friday, President Gotabaya Rajapaksa declared a state of emergency with effect from Friday midnight.

This is the second time that an emergency was declared in Sri Lanka in just over a month as the island nation was in the grip of the worst economic crisis.

I Don’t Allow Age To Dictate How I Play: Bravo