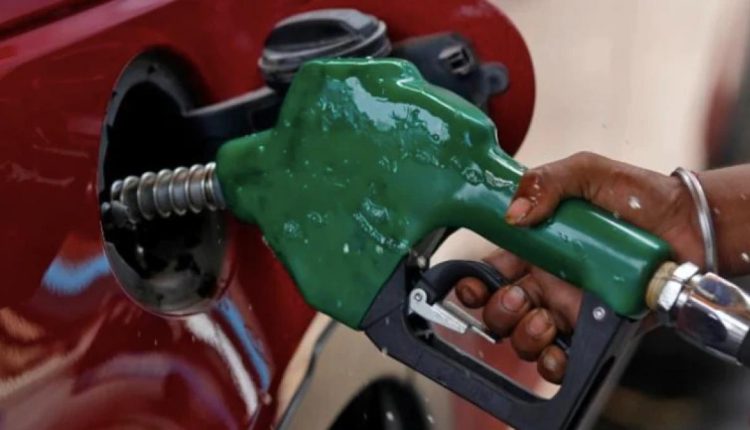 Colombo: Sri Lanka has hiked petrol and diesel price by LKR 50 and LKR 60 respectively, the third price revision in over two months.

State-run fuel retailer Ceylon Petroleum Corporation (CPC) has announced that the price hike will come into effect from 2 pm on Sunday.

Lanka IOC has also hiked prices by the same proportion.

The last fuel price hike was announced on May 24, which saw petrol and diesel prices being raised by 24 per cent and 38 per cent respectively.

With the revision, petrol will cost LKR 470 per litre and diesel LKR 460 per litre.

The move comes after CPC informed the Sri Lankan government on Saturday that there would be a delay in the arrival of fuel shipments due to banking and logistical reasons.