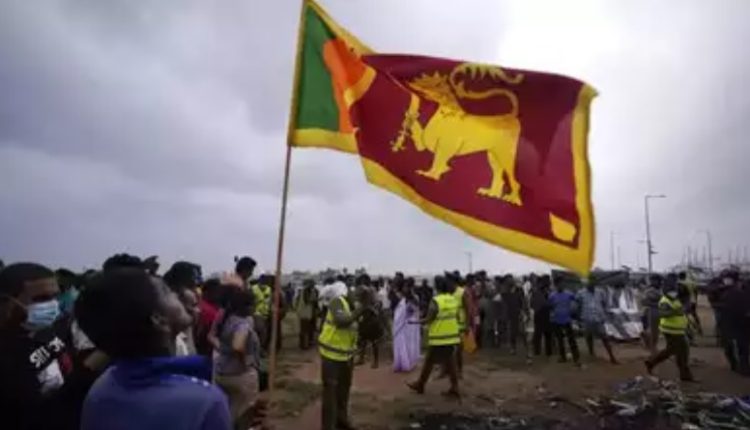 Colombo: Protesters and a key trade group in Sri Lanka called for a new government to take control of the crisis-hit country.

With intensifying violence in the country, including the torching of houses belonging to ruling party politicians and family members of President Gotabaya Rajapksa, armed forces have been given orders to open fire at anyone causing personal harm, or damaging/looting the properties of others.

Eight people, including a politician from the ruling party, a police officer and civilians, have been killed since violence broke out on Monday, while as many as 219 injured persons are undergoing treatments at government hospitals.

Sri Lanka is witnessing an unprecedented economic collapse that has pushed the government into a deep crisis.