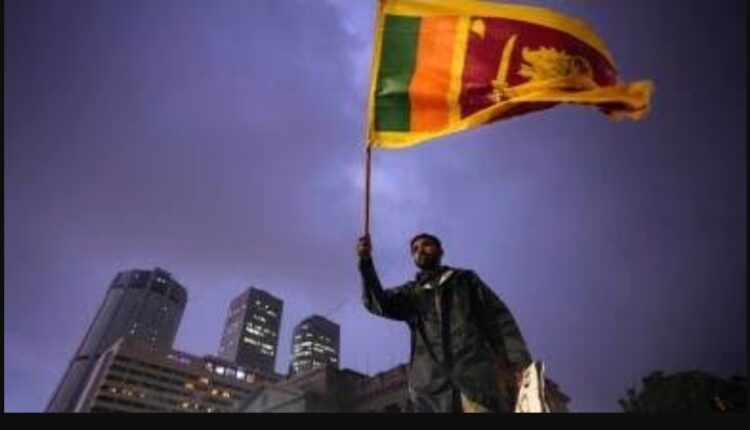 Colombo: Crisis-stricken Sri Lanka defaulted on its $51 billion external debt on Tuesday, calling the move a “last resort” after running out of foreign exchange to import desperately needed goods.

Officials earlier said the island nation – living through its worst economic crisis in decades – would temporarily suspend foreign debt payments to avoid a hard default and conserve its limited foreign reserves for the import of essential items like food, fuel, and medicine.

“It has come to a point that making debt payments are challenging and impossible. The best action that can be taken is to restructure debt and avoid a hard default,” Sri Lanka’s central bank governor P Nandalal Weerasinghe told reporters.

An estimated $8.6 billion in debt payments fall due this year, according to an analysis by Bloomberg, and rapidly falling reserves raise questions about Sri Lanka’s ability to pay even a part of this sum.

The island nation is grappling with its worst economic downturn since independence, with regular blackouts and acute shortages of food and fuel.

Centre Clamps Down On Hoarding Of Oilseeds, Edible Oils In 3 States, Inspection Underway In Five Other States

Businessman Attacked During Loot Bid By Miscreants In Bhubaneswar