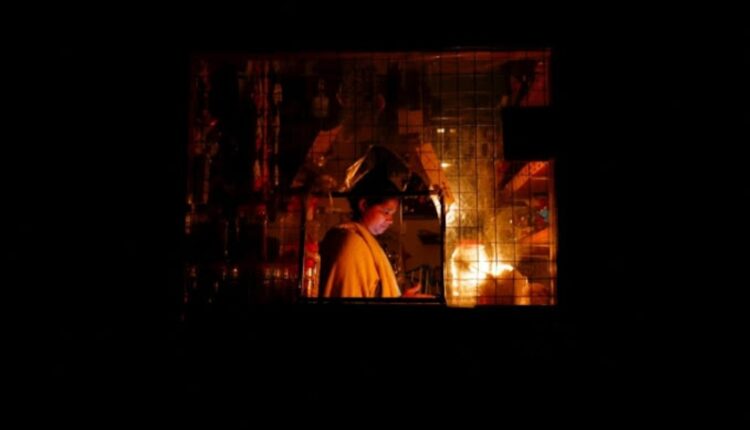 The South Asian nation of 22 million people is in its worst economic crisis since independence in 1948, sparked by an acute lack of foreign currency to pay for even essential imports.

Amid the country’s worst economic crisis in decades, foreign exchange reserves have fallen by 70 percent in the past two years and were down to a paltry $2.31bn as of February, leaving Sri Lanka struggling to import essentials, including food and fuel.

Woman Killed After Being Hit By Train In Balasore