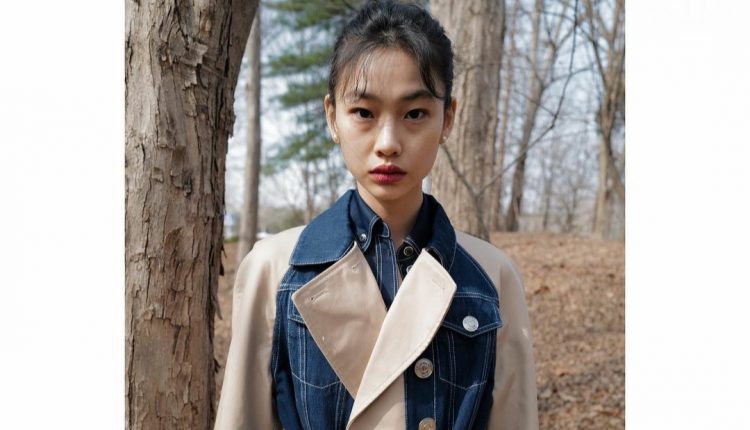 Jung Ho Yeon took to Instagram and shared a glimpse of her happening night as she revealed that she was having a blast at the Therefore I Am singer’s concert in the UK. The actress started her footing in the industry as a model and has now reached the top for her extraordinary performance in the series which won her many accolades including the SAG Award for best female actor on screen.