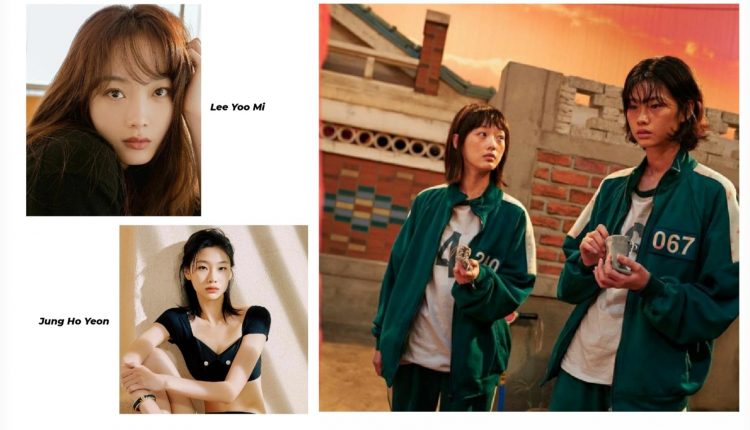 The South Korean actress, who is part of the Netflix original series Squid Game, only had 40,000 followers on September 18.

Shortly after the release of ‘Squid Game’, which drew explosive attention from viewers during the Chuseok holidays, the number of Lee Yoo Mi’s followers increased to more than 250,000 followers as of September 21.

Lee Yoo Mi was born in 1994 and first made her debut as an actress back in 2009. She recently also garnered interest when she won a 1:1000 audition and was cast in the film ‘Hostage’.

Jung Ho Yeon, a model turned actress, perfectly depicted the role of Kang Sae Byeok and grabbed the viewers with her exceptional acting skills. With the show gaining popularity, Jung Ho Yeon is also gaining much attention and recognition. She has gained popularity not only in South Korea but also from overseas viewers, causing her follower number to skyrocket. In just a few days, Jung Ho Yeon’s Instagram follower number increased from 400 thousand.