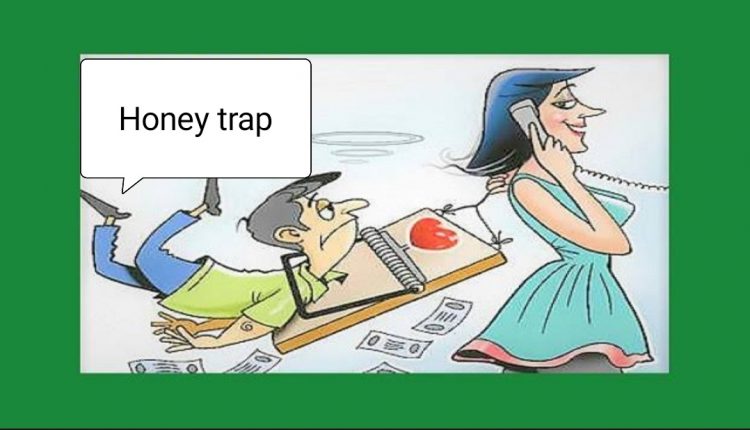 Bhubaneswar: Following the arrest of contractual staffers of the Defence Research and Development Organisation (DRDO) on charges of leaking classified defence secrets to foreign agents, a “honey trap” Angle has emerged.

As per available information, the arrested accused had reportedly been in constant touch with a woman.

One of the accused, identified as Hemant Mistry, worked as DG operator here.

Sources said that one of the accused, Basanta Behera, engaged in Pad III of Prithvi missile centre, was in regular touch with his handler. He has been found calling and receiving ISD calls frequently.

Nikita Rawal Robbed Of Rs 7 Lakh At Gunpoint In Delhi