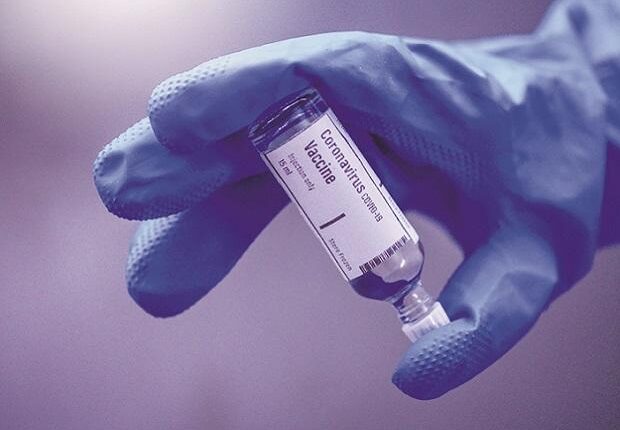 Moscow: Russia on Tuesday announced that its Sputnik V covid-19 vaccine is 95% effective and will be charged less than rival vaccines as Moscow.

Cost of Russia’s two-shot Sputnik V vaccine will be less than $20 per person for international markets with each shot costing less than $10, informed Russian sovereign wealth fund.

Kirill Dmitriev, head of Russia’s RDIF sovereign wealth fund, said that new clinical trial data based on 39 confirmed cases and 18,794 patients who got both shots had shown that Sputnik V was 91.4% effective on day 28 and over 95% effective on day 42.

“The data demonstrating high efficacy of the Sputnik V vaccine give us hope that we will soon obtain the most important tool in the fight against the pandemic of the novel coronavirus infection,” Mikhail Murashko, Russian health minister said in a statement.

Earlier this month, developers of Sputnik V, RDIF and Gamaleya Institute, announced interim data from a large trial suggests the shot appears to be 92% effective.

On August 11, the Sputnik V vaccine was registered by the Ministry of Health of Russia and became the world’s first registered vaccine against COVID-19 based on the human adenoviral vector platform.