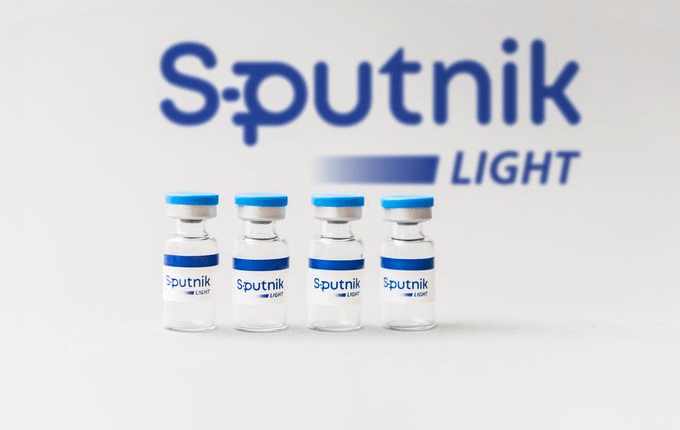 Sputnik Light Vaccine Gets Permission For Phase 3 Trials In India

According to Dr V K Paul, Member (Health), NITI Aayog, till now 8- 9 lakh doses of Sputnik V has been administered in India.

Sputnik Light, which is the first dose of the original two-dose composition, has shown the efficacy of 79 per cent.

“Interim analysis can be conducted on day 42 as this data was generated during the Sputnik V trials in India after the first dose, which was stated to be available up to day 21,” reads the minutes of the SEC meeting.

Earlier in the month of April, the two-dose version of the vaccine, Sputnik V, was approved for ’emergency use’ by the Drugs Controller General of India (DCGI).