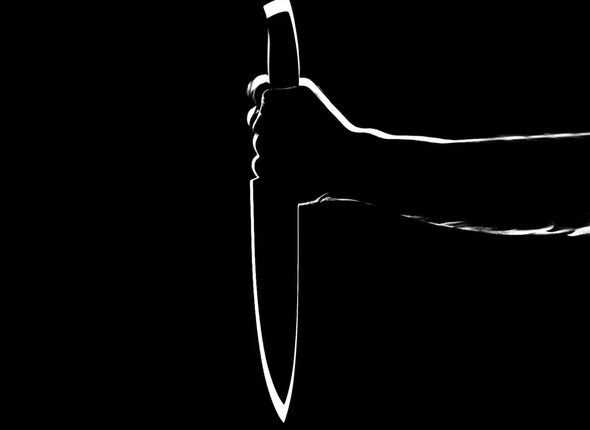 Bhubaneswar: A spurned lover was arrested for allegedly attacking a girl, said Airport police. The accused has been identified as Pabitra Mohan Mahanta (22) of Keonjharpatna, who was residing at Tarini Basti of Gandamunda area in Bhubaneswar.

According to reports, the youth had developed a love affair with the girl, who was working at a bakery in Pokhariput area.

However, the couple broke up after the girl distanced herself from the relationship.

Meanwhile, in an attempt to woo the girl back, Pabitra used to stalk her despite her repeated refusal.

Fumed over the rejection, Pabitra attacked the girl with a sharp weapon when she was alone at the bakery on February 16.

She was rescued and admitted to Capital Hospital in critical condition.

Later, the victim lodged a complaint with the Airport police.

Acting on the complaint, cops initiated a probe and eventually arrested the accused yesterday.

Gulmarg one of the hottest tourist destinations in India!