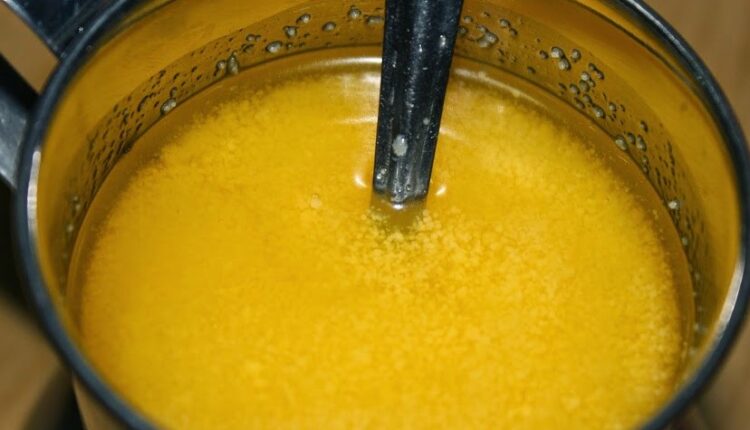 Acting on a tip-off,  the Commissionerate police raided the place and seized adulterated ghee, some chemicals, and essence used to prepare the fake products. Police have also seized a large number of labels of different branded companies and machines from the factory.

An investigation has been initiated in this regard, police said