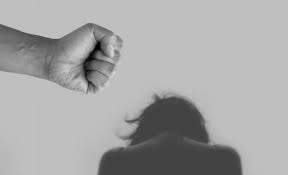 Spousal violence against women in Karnataka on the rise: Survey

Bengaluru: Spousal violence against women are increasing in Karnataka and the state tops in such cases, according to the National Family Health Survey.

The survey said that 44 per cent of women, aged between 18 and 49 years, have experienced spousal violence (physical and/or sexual) in their lifetime.

Reports said with this percentage, the state has topped the list of 17 states and five UTs included in the survey.

The factsheets of the survey, released by the Union Health Minister Dr Harsh Vardhan, indicated that Bihar had the second-highest percentage of such cases at 40 per cent. It is followed by Manipur (39. 6 per cent), Telangana (36.9 per cent), Assam (32 per cent) and Andhra Pradesh (30 per cent).