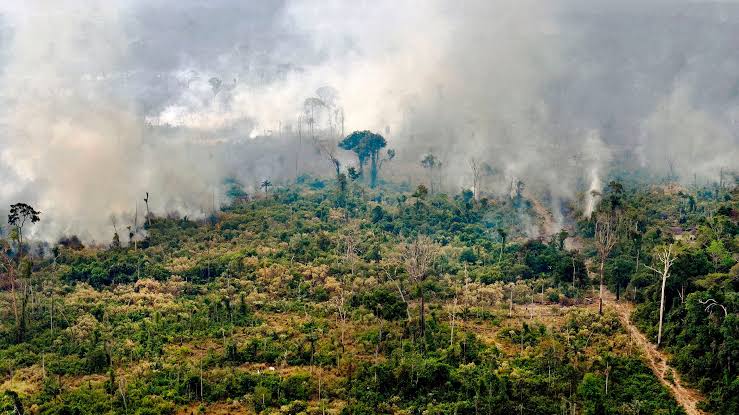 Brazil: Carbon emissions in the Amazon region in 2019 and 2020 more than doubled compared to the average of the previous eight years, according to a new study.

Deforestation for agriculture and fires were the main drivers of the increase, according to the authors.

The scientists say that a “collapse” in law enforcement in recent years has encouraged forest clearing.

The research findings have been submitted for publication but have yet to be independently reviewed.

As home to the largest tropical forest on Earth, the Amazon plays a critical role in maintaining the Earth’s climate by storing massive amounts of carbon in trees and soils.