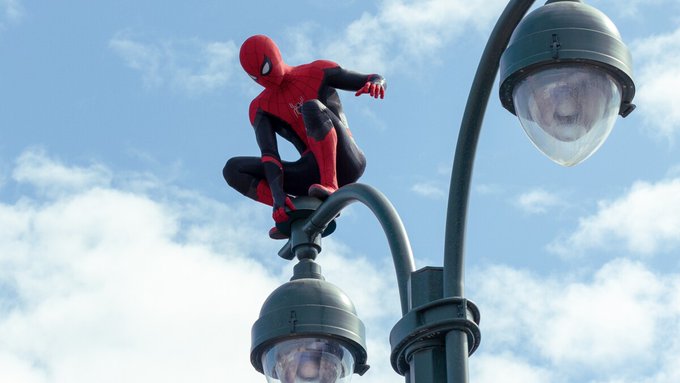 New York: “Spider-Man: No Way Home” came out swinging at the domestic box office this weekend, with studio reported final numbers giving it a pandemic-best $260 million at theatres.

More than just a pandemic best, it places the “No Way Home” opening second of all-time at the North American box office, behind only 2019’s “Avengers: Endgame” ($357.1 million). The final numbers push it ahead of 2018’s “Avengers: Infinity War” ($257.7 million). Both “Avengers” titles were distributed by Disney.

On Friday alone, the most anticipated movie of the year had already amassed $121.9 million — the second-highest opening-day tally in domestic box office history and the most lucrative December opening of all time, according to figures from Sony Pictures. The Friday opening was also the best in Sony Pictures and “Spider-Man” franchise history. “No Way Home” cost $200 million to make.

Electricity Supply Back In J&K As Staff Call Off Protest