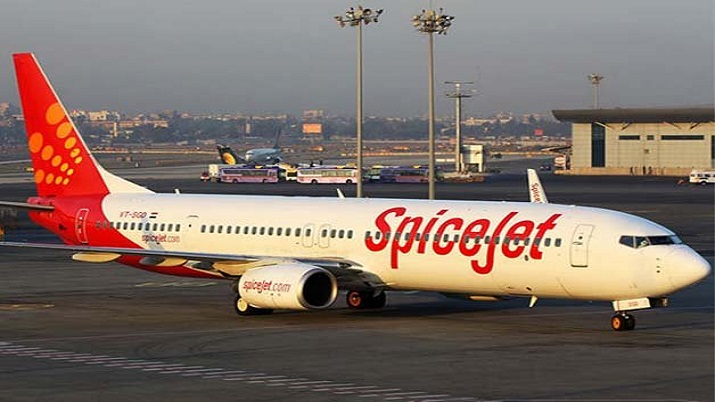 Jharsuguda: The State Commerce and Transport department here has announced that SpiceJet will be launching direct flight services from Veer Surendra Sai (VSS) Airport in Jharsuguda to Mumbai and Bengaluru from January 12, 2021.

“Happy to announce that SpiceJet is starting flights from Veer Surendra Sai Airport, Jharsuguda to Mumbai and Bengaluru from 12th January,” tweeted the department.

Usha Padhee, the Joint Secretary, Ministry of Civil Aviation, said the launch of flight operations on the routes is expected to boost the economy of Western Odisha and help fulfil the aspirations of people of the region.

While SpiceJet had already kicked off flight operations from Jharsuguda to New Delhi, Hyderabad and Kolkata more than a year ago, regional operator Alliance Air, a subsidiary of Air India operated flights to Raipur and Bhubaneswar.

SpiceJet, country’s low-cost airline, will operate the services connecting Mumbai-Jharsuguda-Bengaluru from the scheduled date. The SpiceJet Boeing 737 will fly on this route, source said.

The flight services between Mumbai-Jharsuguda-Bengaluru will be available for 4 days in a week.

Elderly Couple Run Over By Truck In Sambalpur