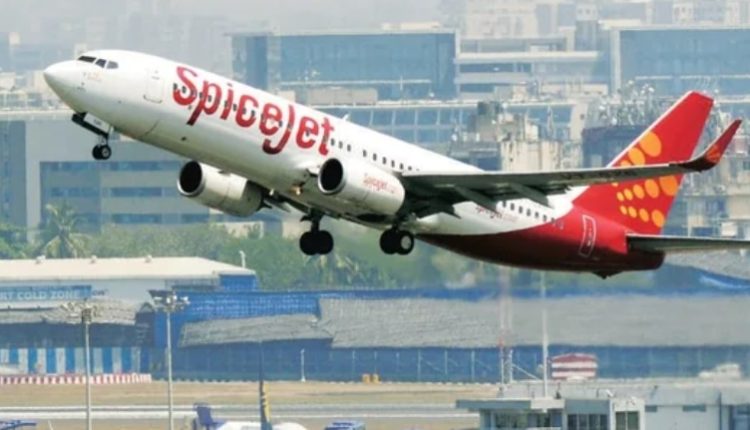 New Delhi: SpiceJet has said a minimum of 10-15 per cent hike would be required to ensure that costs of operations are better sustained.

“We believe that a minimum 10-15 per cent increase in fares is required to ensure that cost of operations are better sustained,” according to the Chairman and Managing Director of SpiceJet.

“Aviation turbine fuel prices have increased by more than 120% since June 2021. This massive increase is not sustainable and governments, central and state, need to take urgent action to reduce taxes on ATF that are amongst the highest in the world. We have in the last few months tried to absorb as much burden of this fuel price rise, which constitutes more than 50% of our operational cost, as we could,” the statement added.

His statement comes at a time when aviation fuel prices have hit an all-time high of Rs 1.41 lakh/KL following a massive 16.3 per cent hike. In the last six months alone, the cost of jet fuel has increased 91 per cent and nearly doubled in 2022.

Last month, jet fuel prices were hiked by a steep 5.3 per cent — the tenth straight increase this year.

Seven Killed After SUV Falls Into Well In MP’s Chhindwara