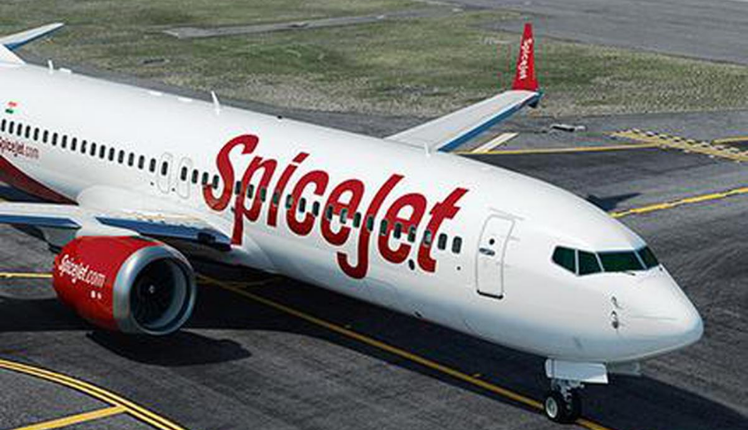 New Delhi: A Delhi-Jabalpur SpiceJet aircraft had to return to the Delhi airport on Saturday morning after the cabin crew noticed smoke inside the plane when the aircraft was flying at the height of 5,000ft.

A SpiceJet spokesperson said all passengers have de-boarded the plane safely at Delhi airport.

Last Sunday, a SpiceJet Boeing 737 with about 200 people on board returned safely to Patna soon after take off.

The aircraft (VT-SYZ) suffered a bird hit during take off. Captain Monica Khanna, the pilot in command (PIC) of flight SG 723, switched off the affected engine and returned safely to Patna with everyone onboard unharmed in this emergency landing.