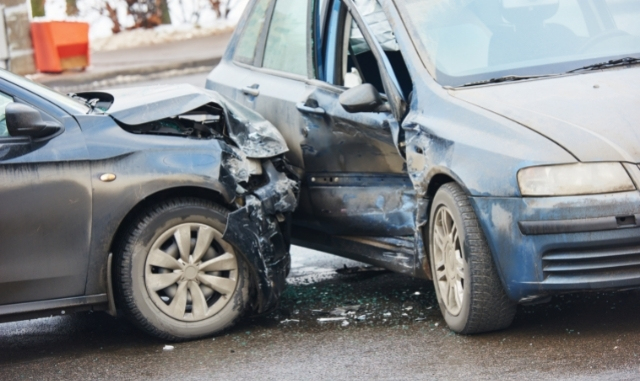 Bhubaneswar: A man driving a car caused a series of accidents near Xavier square in Bhubaneswar on Thursday.

The accident was so intense that it led to damaging several vehicles here.

According to reports, the speeding car caused a series of accidents.

First, it hit a PCR van and then dashed into many other vehicles.

The car driver was immediately nabbed while he was trying to flee from the scene.
Police have also seized the vehicle that met the accident.
accident in bhubaneswarAccidents BBSRbbsr accident newsSeries Of Accidents In BhubaneswarSpeeding Car accident

Red FM organising ‘She Unlimited’ at Esplanade One Mall to celebrate Women’s Day; Here’s how to participate