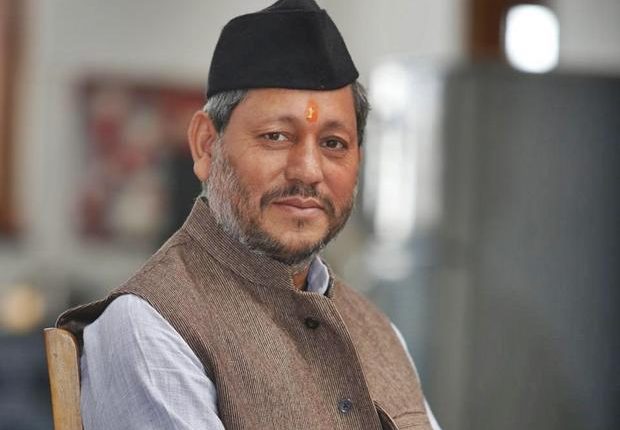 New Delhi: With speculations rife over the tenure of Uttarakhand Chief Minister Tirath Singh Rawat offered to resign from his post on Wednesday.

As per the sources, Uttarakhand Chief Minister has approached the Election Commission today with a request to hold a by-poll in the state.

Rawat rushed to New Delhi on Wednesday after he was summoned by the party leadership following the conclusion of a state BJP meeting in Nainital.

He needs to get elected as an MLA by September through by-elections, as per law. According to Article 164(4) of the Constitution, “A Minister, who for any period of six consecutive months is not a member of the Legislature of the State, shall at the expiration of that period cease to be a Minister.”

Both Pregnant Woman And Child Can Be Saved By COVID-19 Vaccine: Dr. N.K. Arora