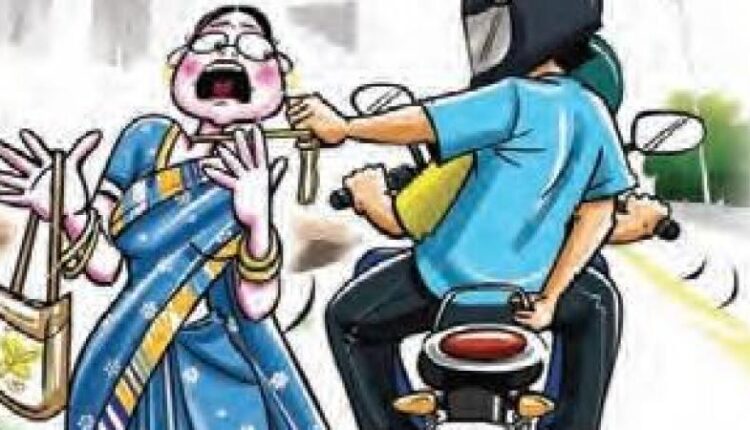 Bhubaneswar: The city police on Monday introduced a ‘Special 26’ team to curb rising number of snatching incidents in the State Capital.

Bhubaneswar DCP Umashankar Dash informed that a Special Officer will be engaged at each police station in the city. As many as four Constables will work under the Special Officer who will only look into snatching and loot cases.

The direction comes in the wake of several snatching incidents being reported from different areas, where armed assailants targeted women in broad daylight.