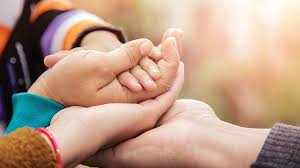 Jeypore: A couple from Spain on Wednesday adopted a baby boy from an orphanage at Dasamantpur here in Koraput district.

The child was handed over to the couple in the presence of local sub-collector after completion of all official formalities.

The couple expressed immense happiness on receiving the child but the entire staff, employees especially the mother (care taker) got emotional while bidding him a teary farewell.

The sub-collector who was present during the entire process said the foreign nationals were childless. “This child will be their first one. They love India. So, they took interest to adopt a child from this place,” the officer said.