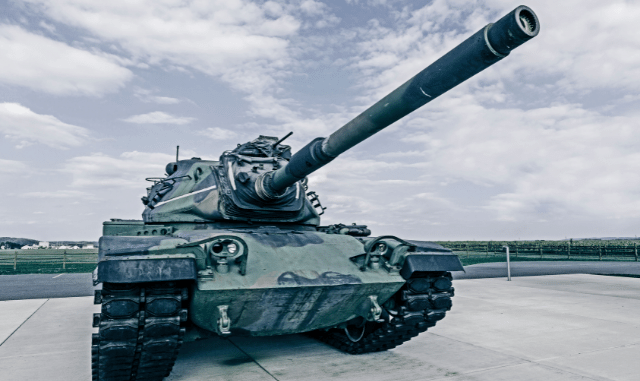 MADRID: In a step-up of its military support to Ukraine, Spain is likely to supply anti-aircraft missiles and Leopard battle tanks to the war-hit country, according to government sources cited by newspaper El Pais, on Sunday.

According to a news report by Reuters, Spain will also impart essential training to the Ukrainian military to use the battle tanks in Latvia, where the Spanish Army has deployed 500 soldiers within the framework of NATO’s Enhanced Advanced Presence operation.

A second phase of training could take place in Spain, according to the sources cited by El Pais.

The newspaper said Spain’s defence ministry is finalising a delivery to Kyiv of low-level Shorad Aspide anti-aircraft missiles, which the Spanish Army has replaced with a more advanced system.

Sources told El Pais the offer of increased support was raised when prime minister Pedro Sanchez visited Ukraine and met President Volodymyr Zelenskyy on April 21, but had been delayed by the complexity of the operation.