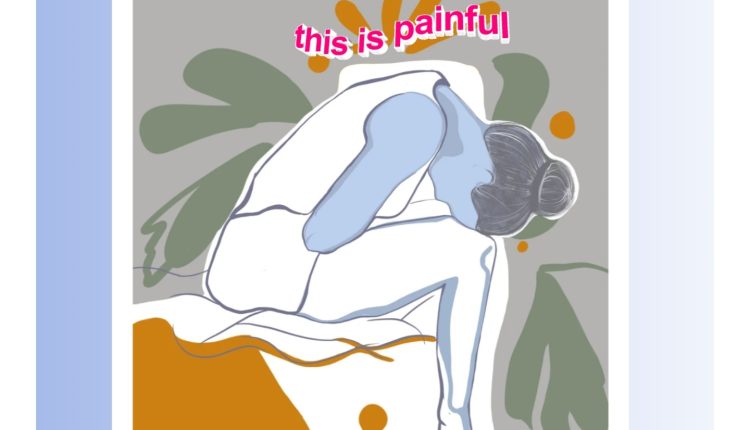 Spain: In a unique move, Spain might become the first European nation, in fact Western country, to offer women three days off from work per month if they experience severe menstrual/period pain.

A draft bill says that women can avail three days of leave a month, which can be extended to five in some circumstances.

However, politicians said that the draft of the bill is still being worked on.

If the bill is passed, Spain would become the first European country to grant menstrual leaves. Only a few countries have legislation for menstrual leave in place, including Japan, Taiwan, Indonesia, South Korea and Zambia.

The measure is part of a much broader draft bill on reproductive health, abortion laws and abolishing VAT, the so-called “tampon tax” on some hygiene products.

Free hygiene products may also be made available at public centres such as schools and prisons. The draft also includes extended paid maternity leave before childbirth.

Currently, Japan, South Korea, Indonesia and Zambia have policies that grant menstrual leave, but until now, no European country had done the same. Canada and the U.S. also do not recognise rights to menstrual leave.

Orissa HC Bar Association to move Chief Justice not to…