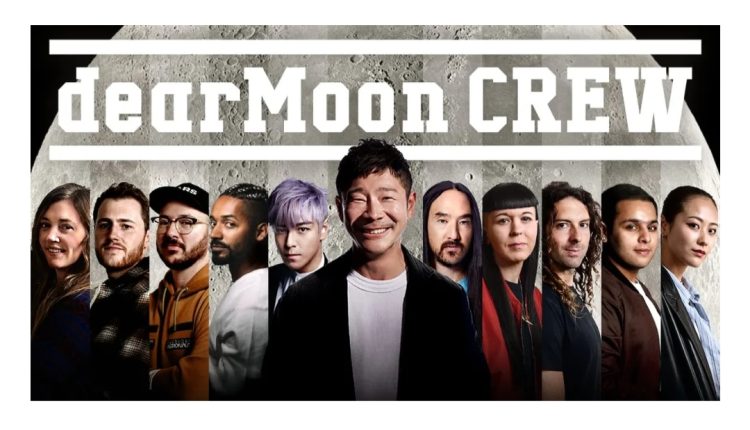 New York: A commercial DJ, K-pop rapper, and a space YouTuber are to go on a trip around the Moon, after they were picked by a Japanese billionaire for a private SpaceX flight.

American DJ Steve Aoki and Korean star TOP are the most high-profile picks.

The flight, scheduled for next year, could be the first lunar journey by humans since 1972.

The proposed fly-by would see a spacecraft circle the moon, coming within 200km (124 miles) of the surface. The trip would take eight days from launch to return.

However, US regulators are yet to give permission for the Starship rocket from Elon Musk’s SpaceX company that the crew is supposed to travel on.

The ship has not even been approved for an orbital journey around the Earth and has been grounded for the past 18 months in Texas, after it completed a test launch in May 2021.