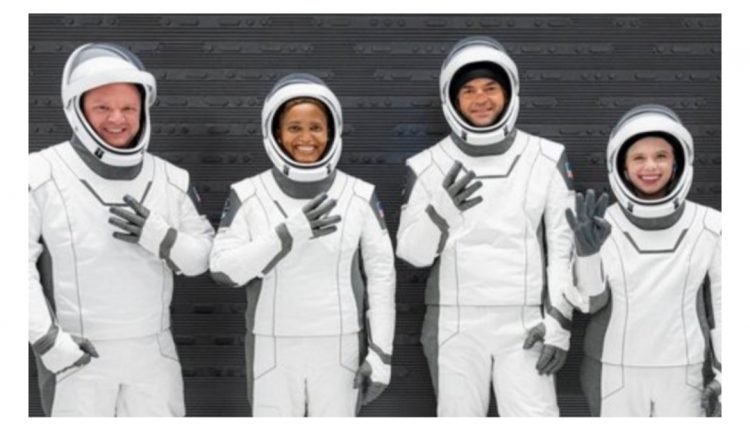 Florida: SpaceX made history as it launched a crew of private citizens on a jaunt around Earth. For an added bonus, the rocket landed on its drone ship, marking the company’s 92nd booster recovery.

SpaceX has launched the Inspiration4 – the world’s first spaceflight crewed entirely by civilians – from the legendary launch complex 39A Nasa’s Kennedy Space Center at Cape Canaveral in Florida, where the Apollo 11 mission once took off for the Moon. The launch occurred at 8pm eastern time on Wednesday (which translates to around 5:32am IST on Thursday).

As the countdown clock on the SpaceX counter hit zero, the Falcon 9 rocket fired up its engines and took the Crew Dragon capsule roaring towards space. The SpaceX mission intends to take the all-civilian crew to an altitude of 357 miles (575 kilometers) above the surface of the Earth, which is much further and deeper into space than the International Space Station (ISS).

Know about ‘Real-life tarzan’ who passed away!