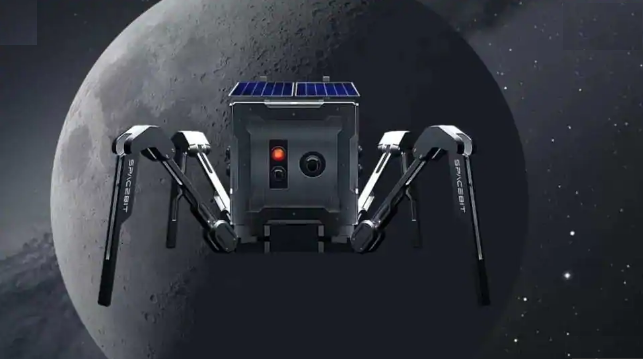 London: British firm Spacebit is soon going to send a rover to the moon later this year. Unlike the conventional wheeled rovers, Spacebit is sending a rover that looks and walks like a spider.

Called Asagumo rover, it is built on a single-unit CubeSat frame that is generally used for small satellites. The rover weighs just 1.3kg and runs on solar power. Instead of wheels or tracks, the rover features four arachnid-like legs.

Spacebit is aiming to launch the mission (ULA Vulcan) in the Q3, 2021.

According to reports, the unique design makes it very inexpensive to build. Since the rover has four legs instead of the tracks or wheels, it is said to be capable of travelling in rugged terrain with much more ease. It will also help the rover access surfaces that are inaccessible to the traditional rovers. The report further says that the company may build rovers that use both design formats – legs and wheels.

Last year, Spacebit tested Asagumo in the Komokado Kazaana cave in Japan where it explored lava tubes, which are said to be quite similar to the lunar surface.