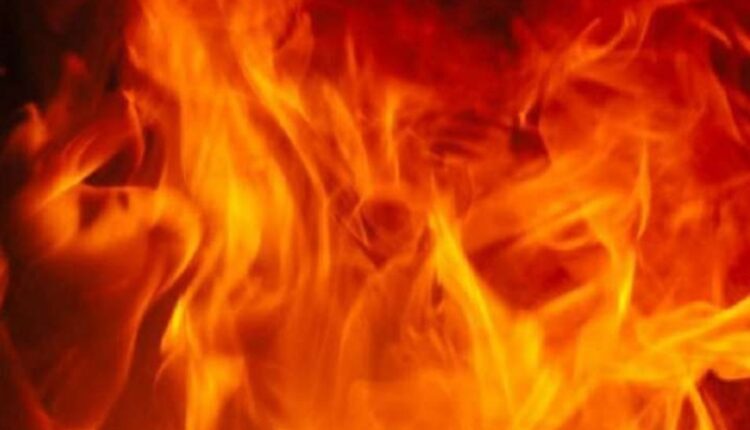 Lucknow: A Samajwadi Party worker has attempted to immolate himself outside the party office in Lucknow after being denied a ticket to contest the upcoming Uttar Pradesh polls.

The victim has been identified as Aditya Thakur, an SP cadre from Aligarh, who doused himself in petrol and attempted to set fire to himself in front of the party headquarters at Vikramaditya Marg in Lucknow.

However, he was stopped by bystanders and police officers present at the scene, before being detained.

It is pertinent to mention that the Samajwadi Party-Rashtriya Lok Dal alliance announced its first list of 29 candidates for the first phase of Uttar Pradesh assembly polls on January 13. Of the 29 seats, the SP has fielded candidates on 10 and the RLD on 19, according to a list shared on social media by the two parties.