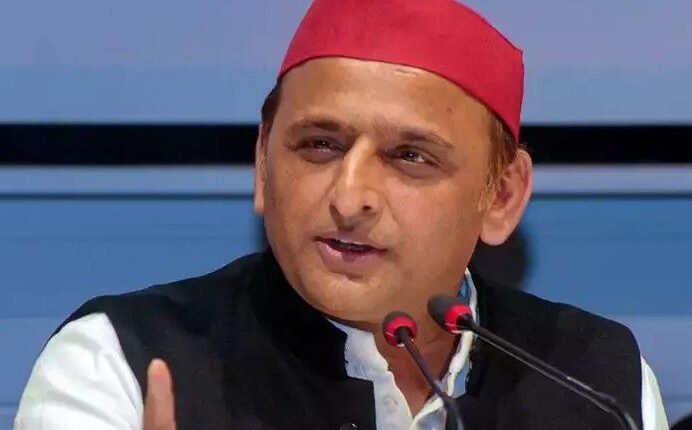 SP chief Akhilesh Yadav to contest UP elections from Azamgarh

He had earlier said he would not contest the polls and would prefer to focus on every seat in the state.

Akhilesh Yadav is the Lok Sabha MP from Azamgarh in eastern Uttar Pradesh and has never contest a state election.

Sources said the pressure was on the Samajwadi Party chief and former Chief Minister after the BJP’s Yogi Adityanath, the incumbent Chief Minister of Uttar Pradesh, decided to contest the state polls for the first time.