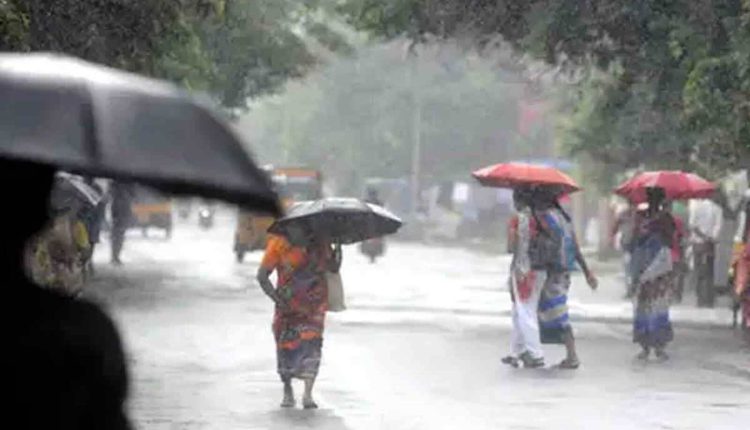 “Southwest Monsoon has further advanced into entire Westcentral Bay of Bengal, most parts of northwest Bay of Bengal, some parts of Gangetic West Bengal, Jharkhand and some more parts of Bihar today,” said the IMD.

Under the influence, fairly widespread to widespread rainfall with thunderstorm/lightning very likely over Bihar, Jharkhand, Odisha and Gangetic West Bengal during next 5 days, said the IMD.

A yellow warning has been issued in this regard.