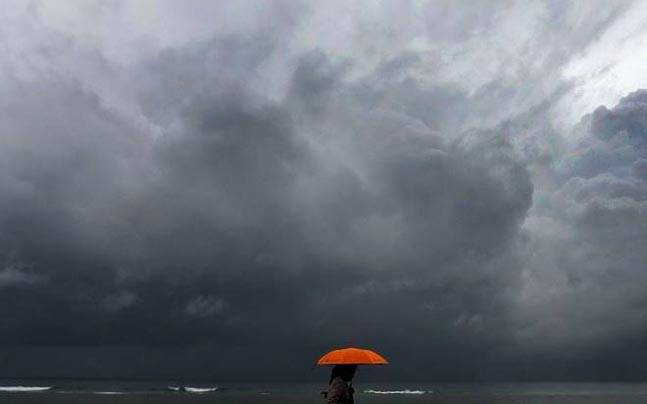 According to the IMD’s latest bulletin, the monsoon has advanced to Rajasthan, Gujarat and North Arabian Sea, nearly six days earlier than expected. Several parts of India have already received heavy rainfall.

While the western coast may receive widespread light to moderate rainfall in the next two days , the rest of the country may see scattered or isolated rainfall, it added.

Spice Up Your Weekend With Lip-Smacking Ragda Patties Chaat