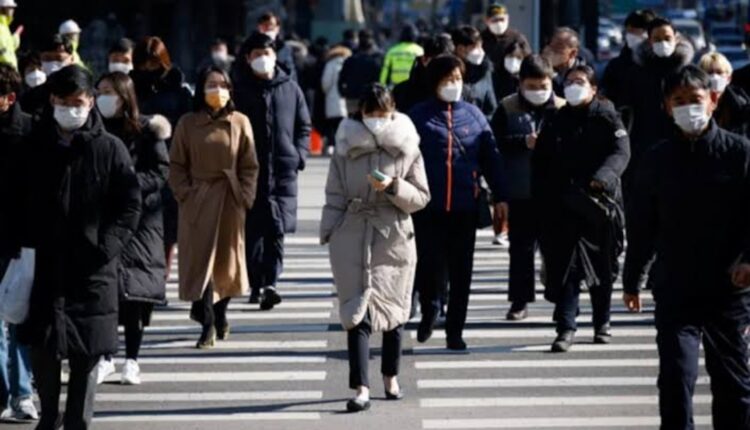 South Korea has approved a new law that would scrap its traditional method of counting ages and adopt the international standard.  As a result, the citizens of the country will now be either 1 or 2 years younger on official documents.

At present, when a baby is born in South Korea, they are considered a year old. That’s not all. Whenever the New Year arrives, they gain another year. This means a baby born in December would be considered to be two years old in just a few weeks.

A separate system also exists for military services or calculating the legal age to drink alcohol and smoke, in which a person’s age is calculated from zero at birth and a year is added on January 1.

However, medical and legal documents were always exempt from the traditional method. In these cases, the international norm of calculating from zero at birth and adding a year on every birthday was used.

The confusing array of systems will now disappear—at least on official documents—when the new laws that stipulate using only the international method of counting ages take effect in June 2023.

“The revision is aimed at reducing unnecessary socio-economic costs because legal and social disputes as well as confusion persist due to the different ways of calculating age,” Yoo Sang-bum of the ruling People’s Power Party told parliament.

According to local reports, the calls for legal age counting to be standardised have grown after health authorities used the international age and Korean age interchangeably to set guidelines for COVID-19 vaccine guidelines and policies.

The three coexisting age-counting systems led to an administrative debacle in which people who did not meet the required age to get their COVID-19 jabs were still required to show proof of vaccination.

Over the years, some parents have tried to cheat the birth registration system because they were worried that their December babies would be at a disadvantage at school and, as a result, later in life.

This is not the first time South Korean officials have tried to come up with a unified age-counting method.

In 2019 and 2021, two lawmakers proposed similar bills that subsequently failed to be signed into law at the Korean Assembly.