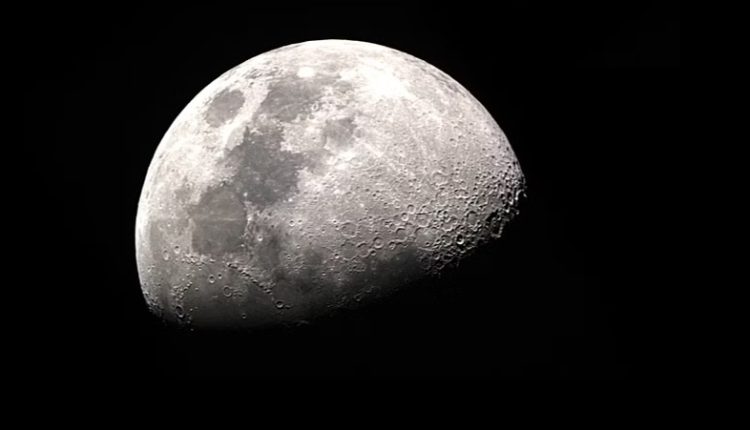 Seoul: South Korea has launched its first mission to the moon as its homegrown lunar orbiter took off from ape Canaveral Space Force Station in Cape Canaveral.

A live broadcast of the launch on Friday morning in South Korea showed the orbiter “Danuri” — which means “enjoy the moon” — successfully separating from the Falcon 9 rocket.

This is the first lunar mission by South Korea, which recently developed a space rocket launch capability.

The lunar mission has been jointly developed by Nasa and the Korea Aerospace Research Institute (KARI).

Danuri features a boxy, solar-powered satellite designed to skim just 62 miles (100 kilometers) above the lunar surface, during which it will collect geologic and other data for at least a year from this low polar orbit.

The spacecraft is taking a long, roundabout path to the Moon in order to conserve fuel and will arrive at its destination in mid-December. If successful, the spacecraft will join India’s Chandrayaan-2 and Nasa’s Lunar Reconnaissance Orbiter (LRO) around Earth’s natural satellite as new missions make a beeline for the Moon.