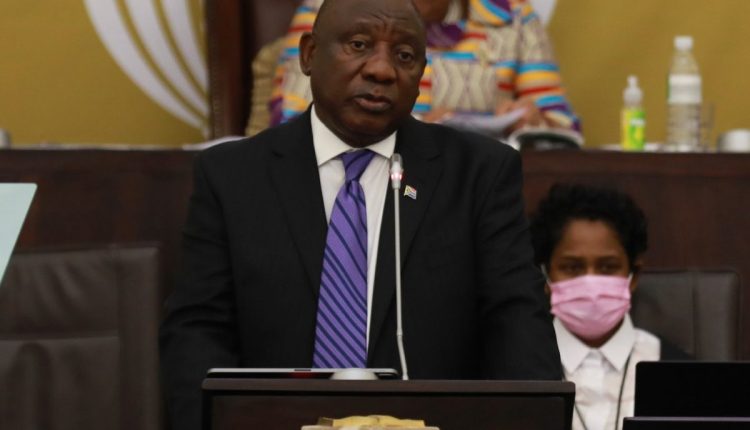 South Africa: South Africa’s President Cyril Ramaphosa will not step down despite a parliamentary report this week into the alleged cover-up of a cash burglary at one of his farms, his spokesman said Saturday.

“President Ramaphosa is not resigning based on a flawed report, neither is he stepping aside,” Vincent Magwenya said.

Ramaphosa has been under fire since June, when a former spy boss filed a complaint with the police alleging that the president had hidden a February 2020 burglary at his farm in northeastern South Africa from the authorities.

He allegedly organised for the burglars to be kidnapped and bribed into silence.

Ramaphosa has denied any wrongdoing.