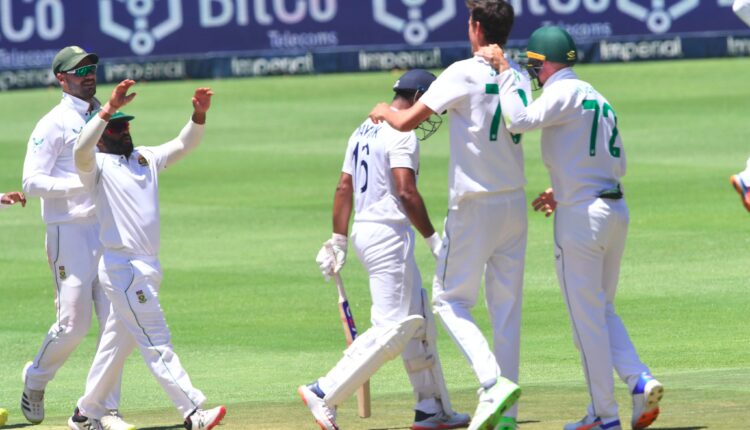 India are all-out at 202 in the first innings, while only half dozen of the playing XI scored double-digit figure.

Marco Jansen was the pick of the South Africa bowlers with his four wickets while Kagiso Rabada and Duanne Olivier got three each.

A high on the confidence Indian side is hoping to seal their maiden series win in the Rainbow Nation as they lead the three-match series 1-0.