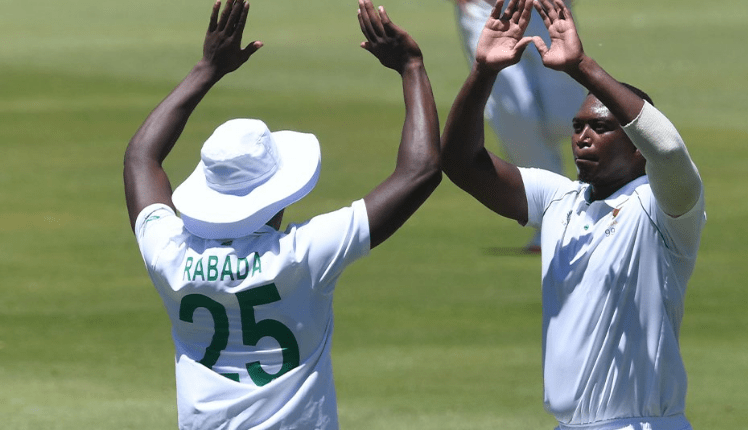 Centurion: South Africa need 305 runs to win the first Test against India in Centurion after the home team restricted the Men in Blue to 174 runs on the 4th day.

In the second innings, KL Rahul was dismissed for just 23 runs and the middle-order trio of Chesteshwar Pujara, Virat Kohli and Ajinkya Rahane failed to convert their good start into a good score.

Rishabh Pant top-scored for India in the second innings with his 34-run knock as India suffered yet another batting collapse.

Another 165 COVID-19 patients recover in Odisha