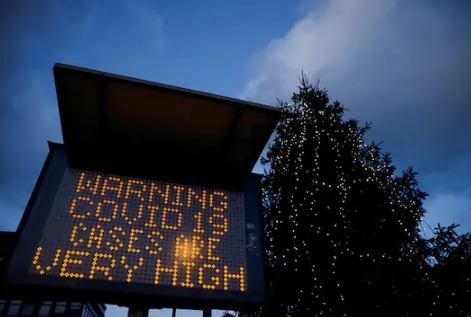 Cape Town: South Africa has reported at least one million cases of coronavirus since confirming its first case in March, the Ministry of Health said late on Sunday.

“Today, we have breached one million cumulative cases of COVID-19 in South Africa, with a cumulative total of 1,004,413 cases reported,” the ministry said in a statement.

The outbreak in the worst-hit country in Africa appears to be accelerating with the one million mark crossed nine days after the country reported 900,000 cases. It took two weeks for South Africa to reach 900,000 cases, compared with the 800,000 in early December.

Since the new variant was announced, several countries have cancelled flights to the country, and banned South African nationals.

South Africa has reported the most cases of COVID-19 in Africa, followed by Morocco and Egypt.