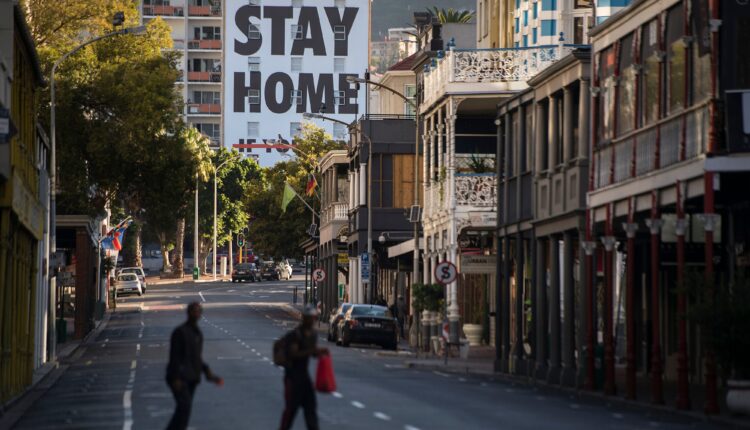 Johannesburg: To help the country battle a resurgence of the coronavirus, including a new variant, South African President Cyril Ramaphosa has reimposed a ban on alcohol sales and ordered the closure of all bars as part of new restrictions.

Ramaphosa announced the new measures after a Cabinet meeting and an emergency meeting of the National Coronavirus Command Council.

The President also announced the closure of all beaches and public swimming pools in the country’s infection hotspots including Cape Town, Johannesburg, Durban and several coastal areas.

In addition, South Africa is extending its nighttime curfew by four hours, requiring all residents must be at home from 9 PM until 6 AM, the president said.

Ramaphosa said the ban on selling alcohol and other new restrictions would take effect at midnight. They include the mandatory wearing of masks in public, and anyone found not wearing a mask in a public place will be subject to a fine or a criminal charge punishable by a possible jail sentence, the president said.

The country surpassed the 1 million mark in confirmed virus cases on Sunday night. The country’s total cases during the pandemic had reached 1,004,413, including 26,735 deaths.