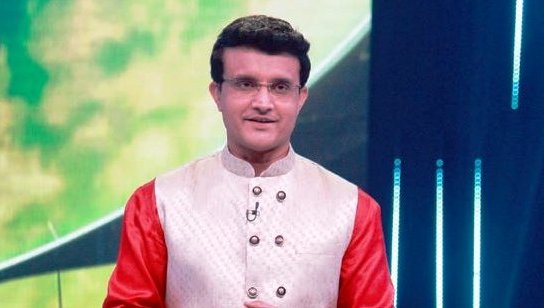 Kolkata: Former India cricket captain and BCCI president Sourav Ganguly, who was admitted to Woodlands Hospital in Kolkata on Saturday after he complained of chest pain, has undergone angioplasty and is currently stable.

Ganguly was diagnosed with three blocked coronary arteries after which a stent was inserted in one to remove the blockage, doctors at Woodlands Hospital, said. A decision on whether to implant more stents will be taken later depending on his condition.

As per reports, Ganguly will be under strict observation for the next couple of days. His other parameters are fine and needs to be in the hospital for the next three to four days, doctors added.

Ganguly was rushed to the hospital Saturday afternoon following a complaint of chest pain.

Ganguly, 48, has been BCCI president since October 2019. His older brother Snehasish, a first-class cricketer and now an administrator at the Cricket Association of Bengal, had tested positive for Covid-19 last year and had to be admitted to hospital.