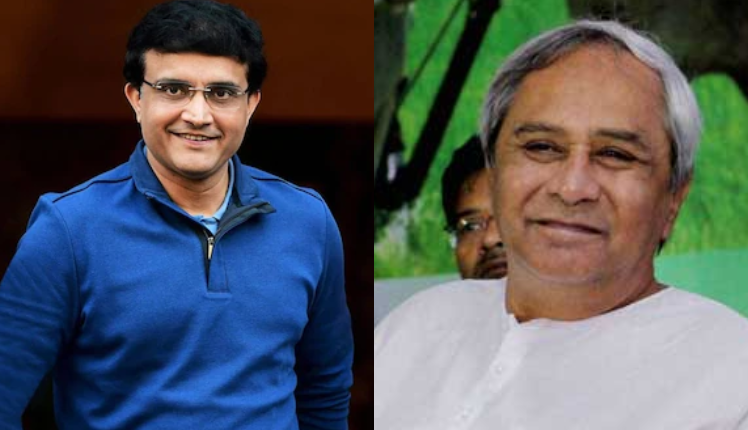 Bhubaneswar: Board of Control for Cricket in India (BCCI) President Sourav Ganguly along with Odisha Chief Minister Naveen Patnaik will witness India vs South Africa second T20I at Cuttack’s Barabati Stadium on Sunday.

According to Odisha Cricket Association (OCA) officials, players of both teams arrived at the Biju Patnaik International Airport (BPIA) at around 2 PM following which they were escorted to the Mayfair Hotel and were given a grand welcome there.

The prayers have reached Bhubaneswar amid tight security and proper Covid-19 protocols.

Mayfair is a 5-star deluxe hotel, which will serve authentic Odia delicacies while there will be Lebanese, Mexican and other food platters for the South African players, who mostly prefer skinless chicken, and red meat with no visible fat, and fish like salmon and trouts.

The Barabati Stadium in Cuttack will host the second T20I match of the 5-match series to be played between India and South Africa that kick-started in Delhi on June 9. The third, fourth, and fifth games will be played at Visakhapatnam, Rajkot and Bengaluru.