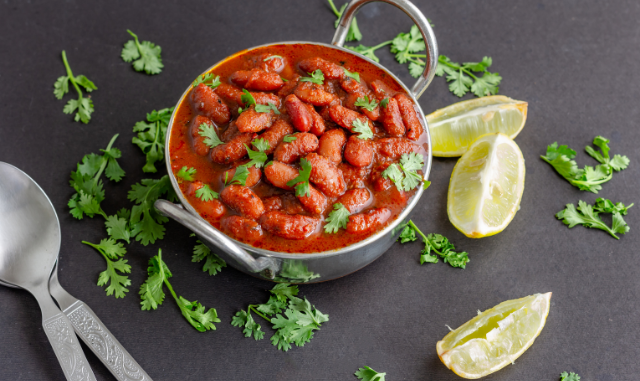 New Delhi:  Punjabi Rajma Masala is a very famous recipe from North India. Rajma Masala popularly known as Rajma Chawal is considered comfort food in a Punjabi home. This makes a one-dish meal when the Rajma Masala is served along with steamed hot rice where the wonderful flavours of the rajma come out when chewed along with rice.

Priyanka Chopra Remembers Her Nani On Her Birth Anniversary: Says “Miss You Always”