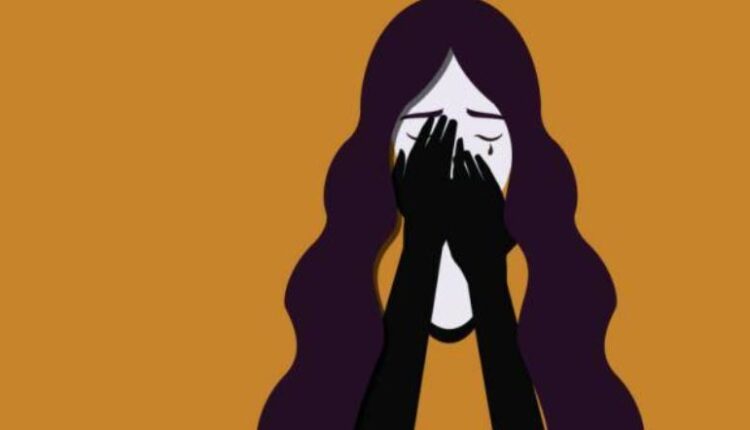 Balasore: A Sorcerer allegedly raped a married woman for 79 days on the pretext of solving her marital dispute in the Jaleswar area of Balasore district.

According to reports, the matter came to the fore after the victim lodged an FIR at Jaleswar Police Station accusing the sorcerer of sexually assaulting her.

Reportedly, the mother-in-law of the woman had sought help from the sorcerer to resolve marital tensions developing between her son and daughter-in-law.

Following this, the sorcery practitioner used to visit their residence to perform various rituals since February and had been sexually assaulting the woman in the name of rituals.

On the basis of the complaint, the police have registered a case (169/22) and further investigation is underway.